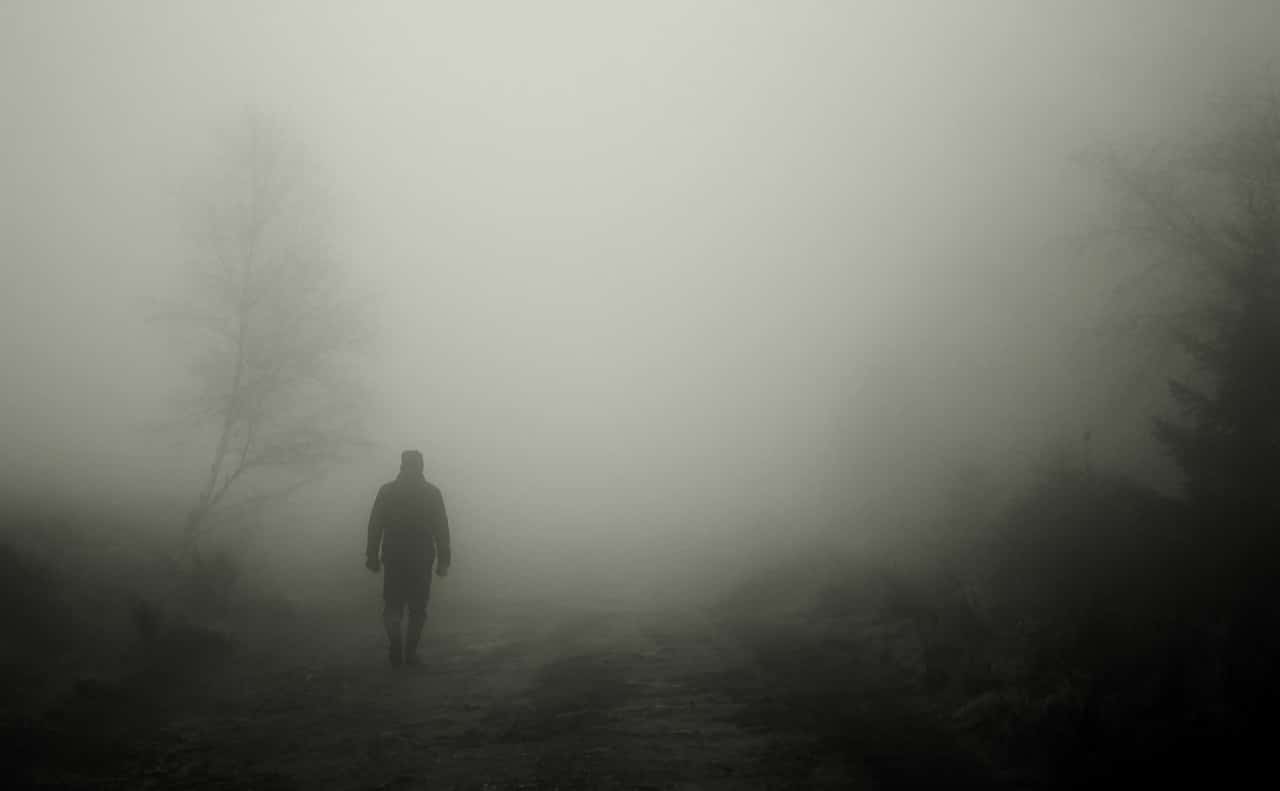 I read a post on LinkedIn the other day. It was written by a physician, a Dr. Profeta. He was recalling a case another physician, Dr. Fletcher, had shared with his colleagues. After writing, “Saddest case ever,” Dr. Fletcher’s case notes said this:

95-year-old male comes in for suicidal ideation. When asked why, he said, “My last friend died last week. I don’t know one single person on this earth anymore. Not one.”

As I read farther, I found these words from Dr. Profeta:

Those words are true. And they reminded me of a lesson I learned as a late-blooming college student.

I was taking a course on 17th century literature. We were going to read Frankenstein (which continues, for many reasons, to be one of the most influential novels in my life). Before we began the book the professor asked why Victor’s creature was considered monstrous.

In my early 30s, I was older than the other students in the class. I wondered if any of them would remember the classic 1931 film starring Boris Karloff. But they had enough awareness of the legendary images from that and subsequent films to give the predictable responses: “Because he’s grotesquely ugly.” “Because he’s covered with scars.” “Because he has bolts in his neck.” And on they went.

The professor paused, as if trying to determine if we were ready to hear, let alone to comprehend, what he was about to share with us: “We know Victor’s create to be monstrous because he has no — and no chance of ever having any — human connections.”

I’m as stunned at that notion now as I was 30 years ago. It’s horrible. It is, indeed, monstrous. But for us, it’s changeable. None of us is the creation of a Victor Frankenstein. That means that, aside from human connections, we have one more thing the monster doesn’t have and can’t have: hope.

Yes. We have hope. And in the work we do at LVVS, we give hope. We help people achieve, maintain, or restore their hope. By helping them emerge from the fog of illiteracy, we give them the hope of knowing more people on this earth and to celebrate every human connection.

That’s not just a noble undertaking, it’s a gift.

We may not save the world, kids. But if we can help one person escape loneliness, isolation, and depression, that’s not a bad life’s work.

—
Image by cocoparisienne, courtesy of pixabay.com.